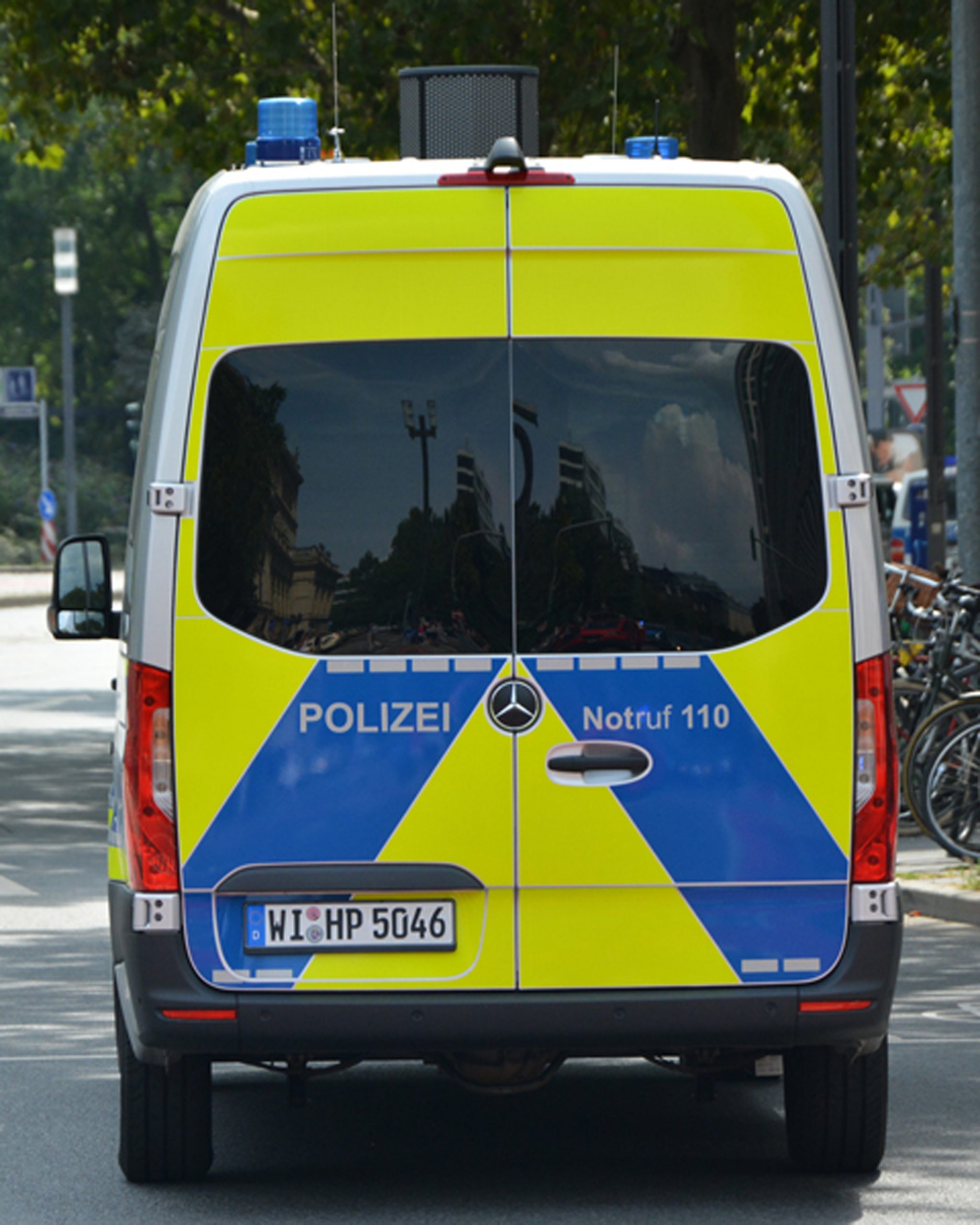 In close cooperation with Haberl Electronic, PASS Medientechnik has realized a loudspeaker system based on the
360° point source AD-360-16 for the police of Hessen.
The loudspeaker system is characterized by its easy integration, high speech intelligibility and natural voice reproduction.
High speech intelligibility and natural voice reproduction even at the highest sound levels.
The requirements for ease of use in combination with comprehensive features are met by the
QR-360 central DSP-based mixing and control unit with remote control panel. Through
direct access to the input and output volumes via sliders, the selection of the 4
output zones of the loudspeaker via toggle switches, and the pre-listening option via an integrated
integrated loudspeaker, even laymen can quickly find their way around. Deeper reaching
(e.g. feedback suppressor, equalizer, compressor, etc.) and displays are
are realized via an integrated 10″ touch display.
In addition, the Mercedes Sprinter has been equipped with a PR-920 protocol recorder for evidential
documentation, with which it is possible to record all transmitted contents automatically and encrypted.
and encrypted.