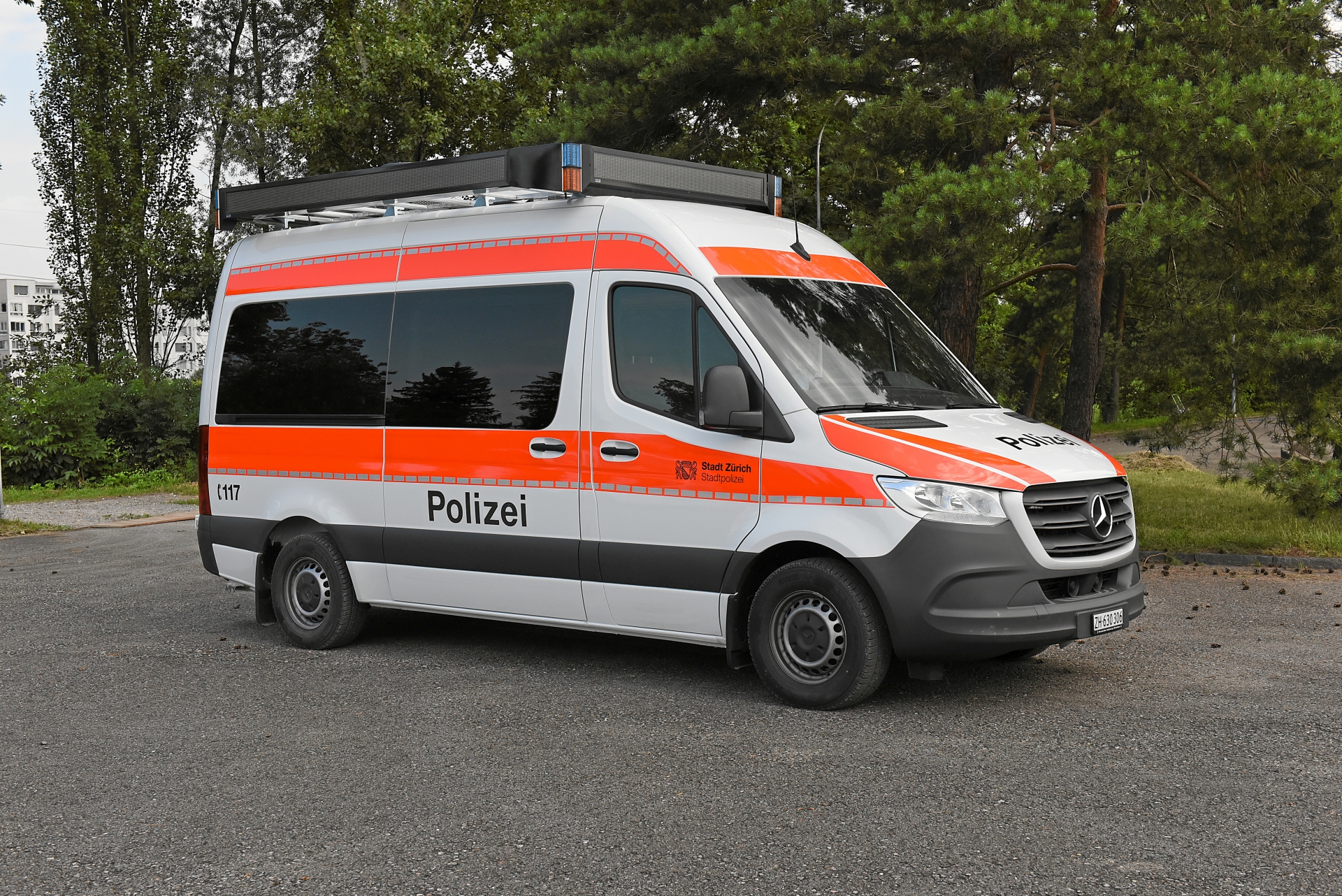 In close cooperation with the Zurich City Police and the vehicle equipment supplier R-Technik, Matten b. Interlaken Switzerland PASS Medientechnik has realized a loudspeaker van based on the 360° point source AD-360-16.

The loudspeaker system is characterized not only by its easy integration, but also by its high speech intelligibility and natural voice reproduction even at highest sound levels.

The easy-to-use system technology consists of both radio and fixed microphones and other feed sources, the power amplifier with feedback protection and the 360° loudspeaker on the vehicle roof. Due to the selection of the 4 playout zones of the loudspeaker via a Qu-Pac from Allan&Heath and the pre-listening option via a monitor loudspeaker, even laymen can quickly find their way around. Deeper settings (e.g. feedback suppressor, equalizer, compressor, etc.) and displays are realized via an integrated LCD display.

All this thus enables wireless speech from outside the vehicle with 360-degree coverage, as well as the recording and/or playback of prepared announcements and music from audio carriers in a very high sound quality. Furthermore, an automatic recording of all announcements and played sound recordings takes place. 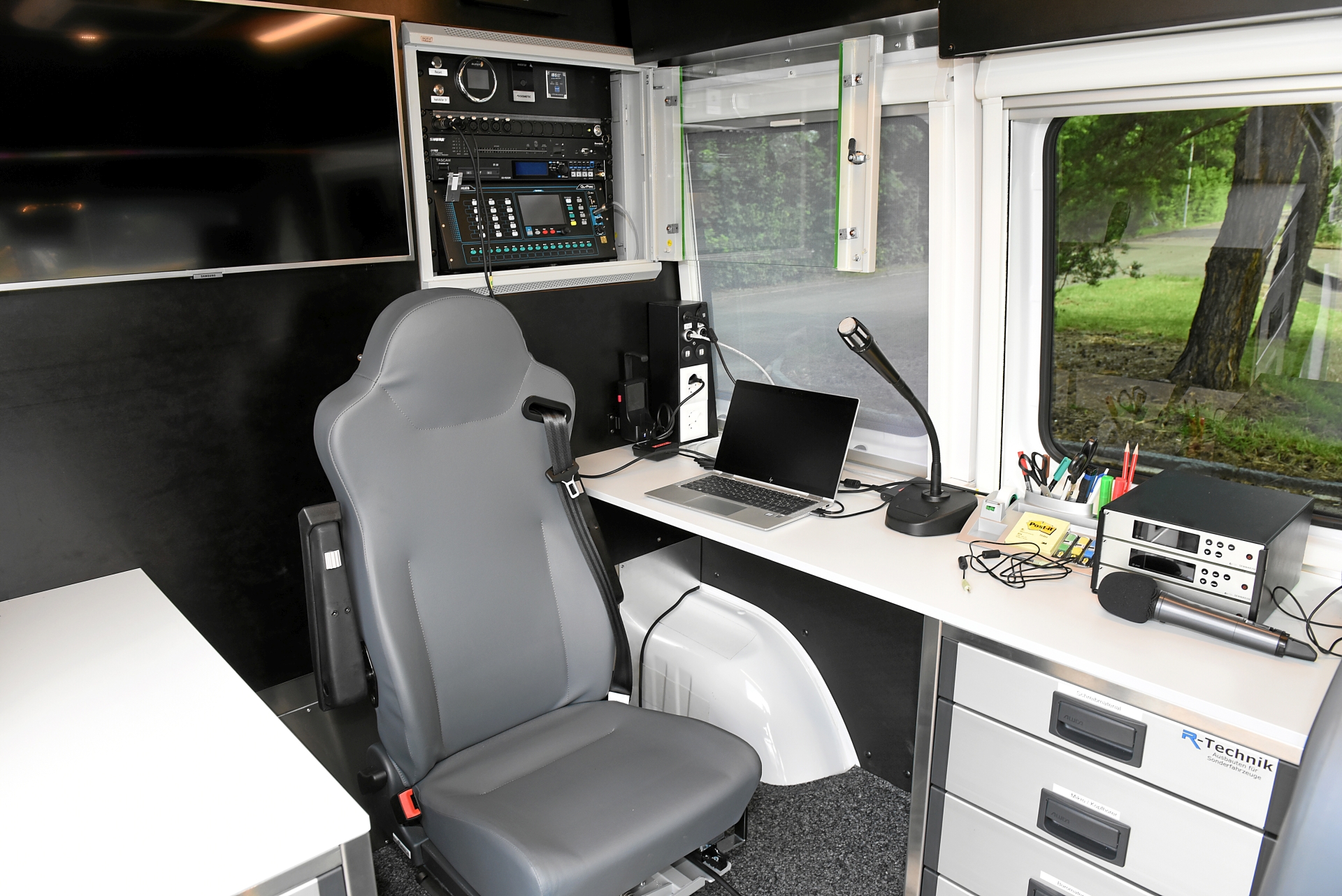